Let It Snow by Erica Ridley arc provided by Intrepid Reads through Netgalley
Lance Desmond is a wanted man. Ivan Radko, his arch-enemy as placed a 10,000 silver drachma on his head after Lance got his hands on some diamonds Radko had been hired to find, and promptly spent them on a pirate ship which isn't even his yet.
Out of options, he remember Castle Cavanaugh, which harbours inside it the mythical Golden Bloom of Eternal Youth. Problem is, Castle Cavanaugh is so cursed as to be unbreachable, surrounded by impenetrable cold.
Princess Marigold has been trapped within Castle Cavanaugh since medieval times, so she's a bit startled when Lance is not distraught by the news that he is now trapped with her:

“No treasure,” he repeated as if it were all a grand jest. “No magic mushrooms, not even a gold coin. But hey. I found the princess in the very first castle.” 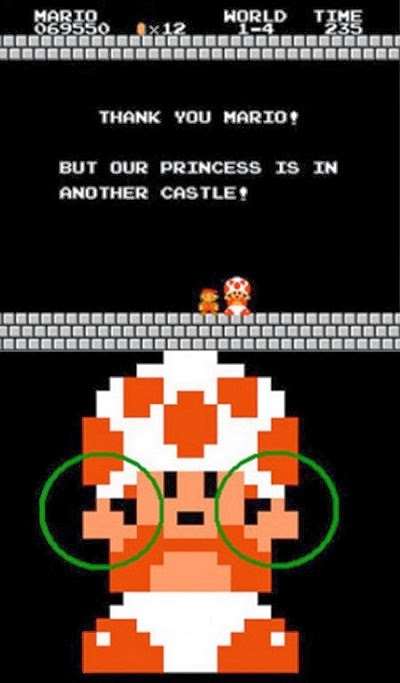 But Lance needs to hurry, for if he does not manage to escape the castle before midnight he will join the many figurines adorning the great evergreen in the parlour...
Lance was extremely funny. For instance, he had on an enchanted necklace, supposed to bind him to that which he loved the most... and he believed it had bound him to just that:

"“I tried to fight it, but . . .” He heaved a great sigh, as if about to impart a shocking confession. “Here’s the thing. I’m addicted to Candy Crush.”"

And not only is Lance funny, his heart is in the right place:

“My best friend gave it to me,” he said simply, his eyes sad but firm. “Just because it’s not magical, doesn’t mean it’s worthless.”

Marigold was also a compelling character: a spoiled princess - the only daughter of a King and Queen who had lost hope of ever having a child - she suddenly found herself alone and trapped within her castle for many, many centuries. So she read, and she learned how to fight, and how to paint, and to become her own person.
I loved how their relationship was developed and how they fought to break the curse.
All in all, this was a very cute story!