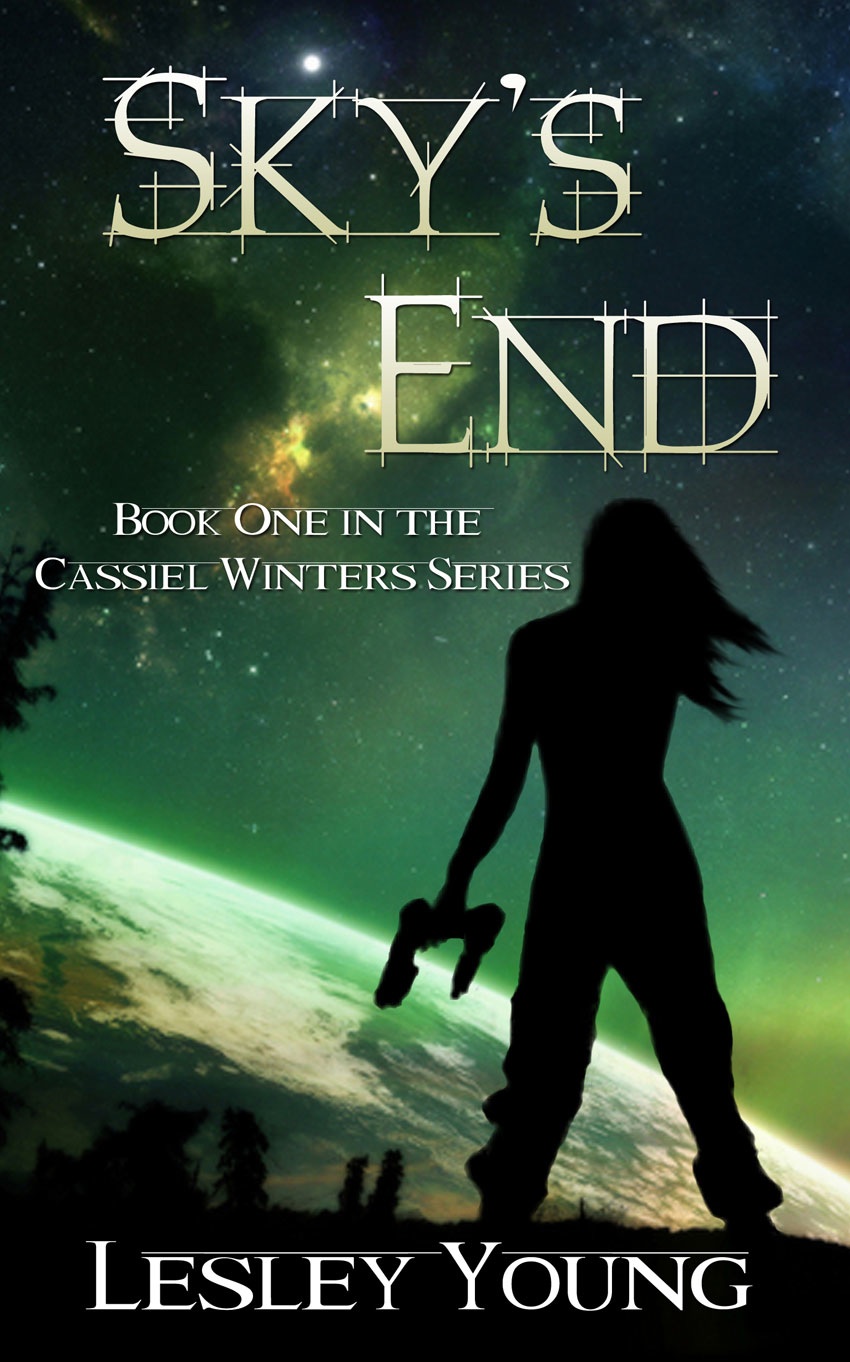 Cassiel Winters' brother Daz disappeared during a military mission in space, so Cassiel joins the Academy to try to find out what happened to her brother.

I liked Cassiel, she has a compelling voice, most of the time, but there are issues with the way she was portrayed in the beginning. She's a 21 year old woman in a military academy, yet she shows little respect for her superiors, especially in the way she addresses them. Her emotional maturity also seems at odds with her age. The way she describes her crush, for instance:

"Glancing up into his dark blue eyes, like a stormy sea at dusk lit by the moon"

I'm sorry, I suppose this was meant as romantic? It just made me start laughing uncontrollably. As did:

Stop it. I can't breathe. I'm laughing so hard I'm fighting for my next breath!

I have this to say, though, the writing got much better as the book progressed, so don't let those examples stop you from reading it.

One thing I liked about Cassiel is that she always, and I really do mean always, points out how creepy and wrong the male gaze is (particularly when it comes from one of her superiors). But she doesn't hesitate to judge people based on their looks, either. Yes, it's not the same thing, there is a power imbalance, etc., that is not what I'm addressing here. I'm just saying, for someone so conscious of how wrong and uncomfortable it is to be evaluated based on looks, she is pretty quick to dismiss or like people depending on what they look like.

I appreciate that she tries to be strong and self sufficient, but then we get her crush saying stuff like, "I will take care of you" to try and convince her to drop her entire life, and instead of being upset she's all, "Gladness bursts within, the long-awaited hope realized, and I have to physically resist the urge to jump on the spot." Hold up, girl. You're in a military academy in freaking space. Maybe you should question his caveman proposal, I mean, surely we will have advanced past this stuff in the future? There were similar instances from other characters, and she hesitates a lot there, too.
There were plenty of issues concerning gender roles, and I think the author, by the end of it, had the characters make the right decisions.

Cassiel also possesses ~special powers~, which, to be honest, were handled pretty well, considering the potential they had to turn her into a Mary Sue.

What was weird and definitely Mary Sue-ish is how every male (human or alien) Cassiel meets is enamoured with her. She's everyone's object of desire. What's most desirable about her? Her virginal innocence. I mean... I mean, really. There was enough writing talent here to preclude the need for this aid of a plot point.

But bad points aside, nothing could stop me from genuinely enjoying this book. It was, from start to finish, unbelievably entertaining, in a guilty pleasure kind of way. This always seemed to be veering into sci-fi erotica, instead of YA, which was confusing, but okay.

I read Star Trek was an inspiration for this, and I can see it, the Klingons being the Thell'eons, etc. And just as Star Trek, it's great in the way that it's kind of cheesy but super addictive and fun.
There were also some Æon Flux reminiscent moments near the end (the original animated MTV show, not the crappy movie), which made it all the more amazing.

Could it have been better? Yes. But it was still pretty awesome. And I can't wait for the sequel!

Add to your Goodreads
Sky's End