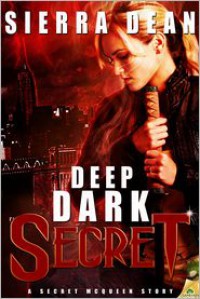 What was the deal with the disgusting rape analogy and its subsequent apology? If there's one thing that makes me gag it's reading apologies and justifications for what a rapist has done (and lets be real, it may not have been rape as it's usually defined, but if we did live in a paranormal word that would constitute rape). Now not only has he completely violated her and proved again and again that he's a manipulative waste of sperm, but she's going to marry him?!I'm reading the next book in hopes he'll die a horrible death!
Tweet